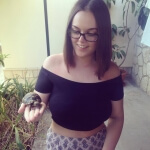 Last week (19-25 June) marked Armed Forces Week, which celebrates the contributions, both past and present, of those who served in the British Armed Forces.

Our charity partner, SSAFA, held their biggest national fundraising event called ‘The Big Brew Up’, which encouraged the great British public to grab a cuppa and a slice of cake while donating a couple of pounds, or whatever they could spare, to SSAFA.

We love doing a thing or two for charity here at Savoo, as you may know from our new Search, Save, and Raise initiative. Equally, we also love eating cake and other baked treats too, which meant that holding a SSAFA Big Brew Up in the Savoo offices really was a no-brainer for us.

SSAFA are the oldest tri-service national charity, having been established in 1885. Their aim is to provide lifelong support to veterans and their families, and each year they help over 61,000 members of the Armed Forces and veteran communities.

Big Brew Up is their biggest annual fundraising event, and this year loads of celebrities got on board to support SSAFA’s work, including Angela Rippon, Fleur East and Antony Cotton. After receiving our BBU fundraising pack through the post, we set up the coin collection boxes, which were provided along with SSAFA balloons, posters and stickers for the event.

It didn’t take long before our table got filled with cakes, cookies, pastries and more – all of which had vanished after a couple of hours. We enjoyed some tasty homemade cake with coffee and tea all round, and it just reinforced the fact that it really is easy to do your bit and give back to charity. 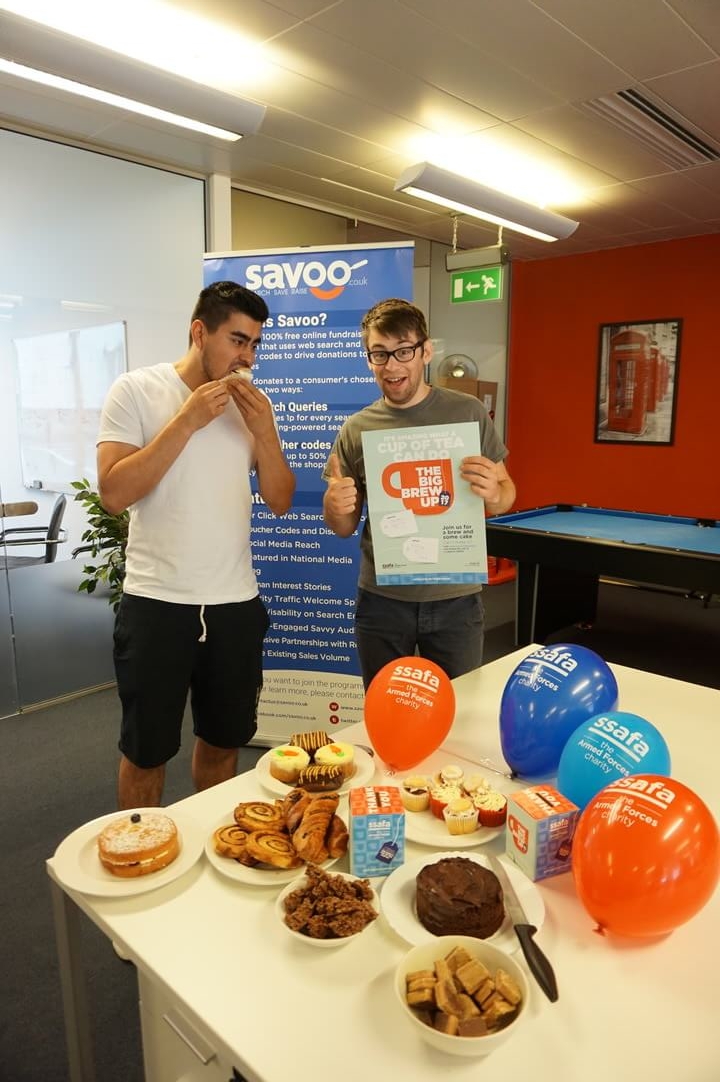 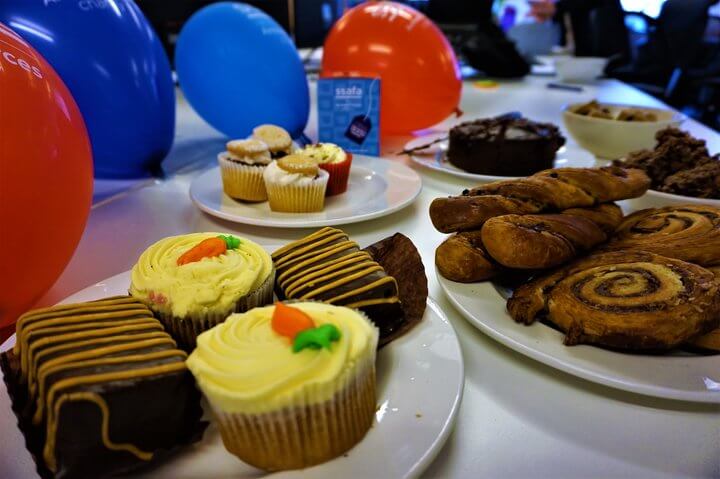 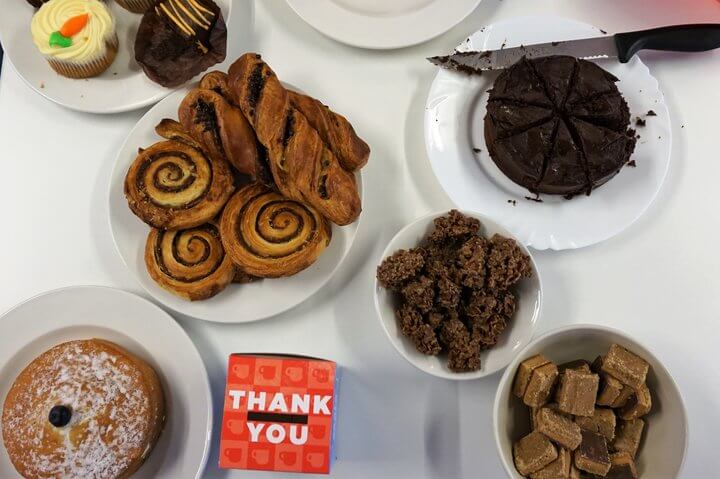 After speaking to SSAFA, we learnt how money raised from the Big Brew Up as well as other fundraising ideas could help them continue to provide the lifelong support they do to veterans and their families. For example, £10 raised buys food vouchers for those who have no money for food. Likewise, £50 can pay for a caseworker to visit somebody in need of help, and £400 raised can pay to fully train a mentor to support Forces leavers.

Although Armed Forces Week has now passed for another year, they explain that you can hold one anytime during the year – your support is vital for them to carry on providing their services regardless of whether or not you choose to fundraise during Armed Forces Week or not.

How else can you support SSAFA?

If tea and cake isn’t your thing, there are plenty of other ways you can support them. Of course, the obvious one is supporting them through shopping at Savoo. Simply sign up and choose SSAFA as your chosen charity. Then use one of our discount codes or vouchers, and we’ll donate up to 50% of our commission to SSAFA. Alternatively, for every search you make on our Bing-powered search function, we’ll donate 1p to them on your behalf – how easy is that?

There are a variety of other fundraising and volunteering opportunities too, including ones that are suitable for individuals and groups. Visit the SSAFA website for more ideas on how you can support them. Meanwhile, why not sign up to support them through Savoo and raise money for them at no extra cost to you? 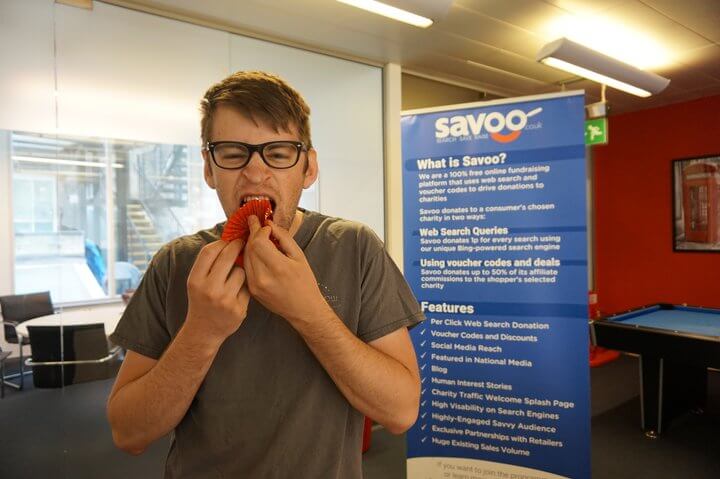 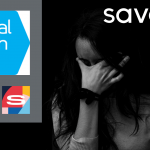 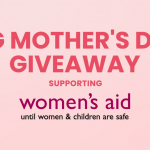 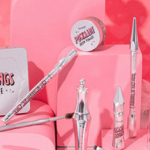 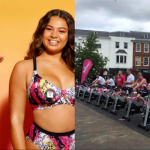 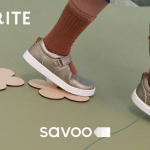