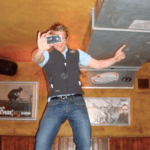 And how to do it on a budget from a man that knows.

If you’re young, single and working in a half-decent job, then it’s your duty to see the world and all it has to offer.  Well, that’s the way I’ve looked at it over the last few years.  As friends have been cast to one side — through marriage, fatherhood or even both — my single mates and I have made it our mission to adopt a budget GQ (some would say Loaded) approach to seeing the world.  Forget the Balearics, Greece or mainland Spain; further afield there’s more on offer at a fraction of the price.

We wanted to be explorers, away from Brits and to enter the unknown.  We did it, but only through a lot of research were we able to do it without having to sell our sisters to Romanian Gypsies.

Without further ado, below are some of my pearls of wisdom from the trips I have been on over the last few years*.

Apart from the fact Cape is one of the most geographically beautiful, fun and exciting places in the world, the South African Rand is at an all-time low against the pound.  As I type it’s around 18 to the pound which can get you a hell of a long way.  I’m talking a steak dinner with beers and wine for less than £20 a head.  There’s only a two hour time difference which means you can hit the ground running with no jet lag and you can get great B&Bs in Cape Town and all the way down the Garden Route which keep costs down. 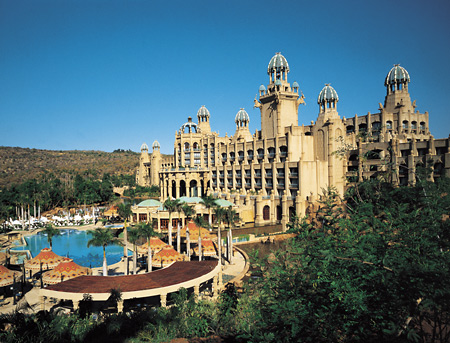 You can fly around South Africa pretty easily and at a really reasonable price.  We flew with Kulula who didn’t charge for extra bags (golf clubs), were on time and all in all super-efficient in every way.

If you like a gamble, you can head to Sun City.  It’s by no means Las Vegas, but it does have a lot of casinos and water parks etc.  My advice here is to stay in a hotel or B&B outside of the main city, as the hotels inside Sun City are not very good for what they cost.

·    Hiring a car is easy and they drive on the left, but remember some motorways don’t have petrol stations on them.  You have to come off them to find one, as I found out in a desperate situation just outside Johannesburg airport

·    Like most countries, please don’t wander around on your own at night.  South Africa is a welcoming and wonderful country, but it does have some crime problems — so stay in the main tourist areas and stick together

·    Table Mountain is one of the world’s most famous geographical structures and you really should go to the top.  But instead of taking the cable car, you can walk up if you’re feeling fit.  You need to take some water with you, but it’s worth doing as there’s a real sense of satisfaction when you get to the top and the views are truly spectacular 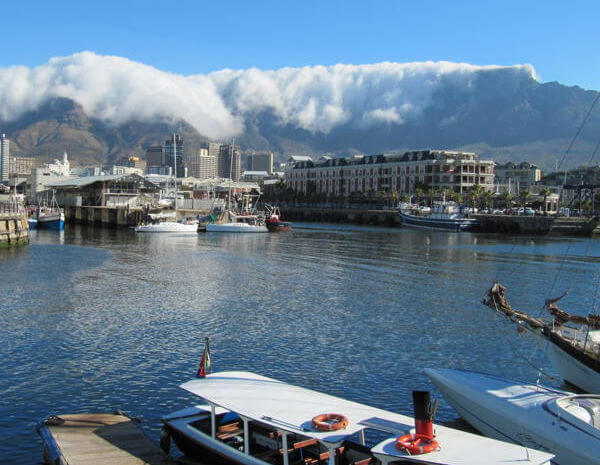 ·    There are often games of cricket at the iconic Newlands cricket ground.  Take a pic nic, sit on the grass and watch players from a country that loves its sport

*I should add that this trip will cost a bit more than a week in Magaluf (depending on the amount of big nights you have!) and that you should also think about starting a pension and investing any spare money you have in an ISA.  But seeing the world leads to greater life experience which, in turn, can lead to being a better professional and earning more money in the long run.
I will do some more of these over the coming weeks with USA, Australia, Costa Rica, Mexico, Uruguay, Thailand, India, Iceland, Argentina and Hong Kong all featured. 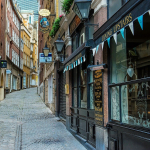 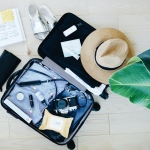 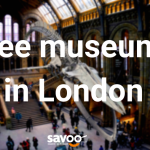 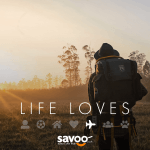 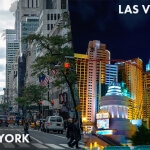