Lepra is a UK-based international charity striving to beat leprosy. This disease affects the most vulnerable people in the world, causing life-changing disabilities, but there is a cure. With your support Lepra can achieve this sooner. Something that is different to other charities, is that Lepra is the only secular leprosy charity in the UK.

Recently, Lepra launched a Mental Motivators Project in Bangladesh to help provide mental health support for people affected by leprosy. This is hugely important, as over half of people with newly diagnosed cases of leprosy and lymphatic filariasis develop anxiety and depression. This project can help to provide mental health care to improve the quality of life for up to 10,000 families.

How donations make an impact…

£12 will pay for 2 pairs of protective shoes to last a person one year. Lepra make and supply specialist protective footwear for people who are disabled and living with the effects of leprosy and lymphatic filariasis.

£28 runs a school education programme reaching 100 children. In India, Bangladesh and Mozambique Lepra visit schools to teach children the signs of leprosy so they can recognise symptoms on themselves and family members.

£35 will pay for an intervention that helps to prevent someone with leprosy developing disabilities.

The charity reached 1.46 million people through health education and events to raise awareness of leprosy in the past year.

Lepra reached 283,000 people through diagnosis, treatment and care. They worked with over 60% more people affected by LF and leprosy combined.

Important dates for the calendar

How to go the extra mile!

Supporters can help in a variety of ways. Why not turn your passion into action, using your qualities, skills and experience to benefit people affected by leprosy along with the disabilities and prejudice it brings? Or perhaps you could fulfil a role such as, event staff, school volunteer, faith volunteer and occasional event volunteer. Lepra encourage anyone and everyone to get involved and help to raise awareness and funds for people affected by leprosy. Lepra also works in partnership with MyCauseUK, which offer people the chance to volunteer at some of the UK’s biggest festivals.

Other opportunities include running for Lepra in the London Marathon each year and other challenge events such as Ride100 London where you can ride to raise money for Lepra. Lepra also offers internships for students at a local university, to encourage more people to gain invaluable experience working in a charity. 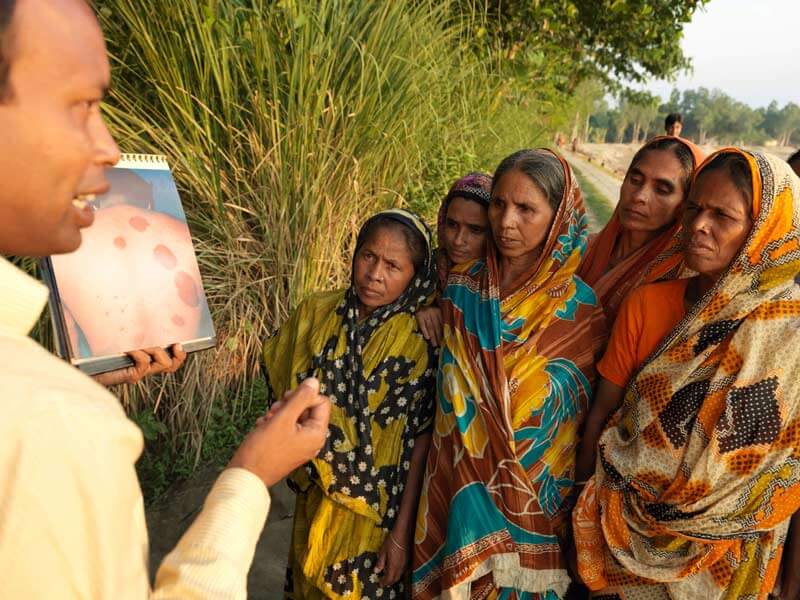 Health Education is an important part of our work, helping to raise awareness and encourage people to come forward for diagnosis, whilst also tackling the prejudice that surrounds diseases like leprosy. Image Credit: Peter Caton 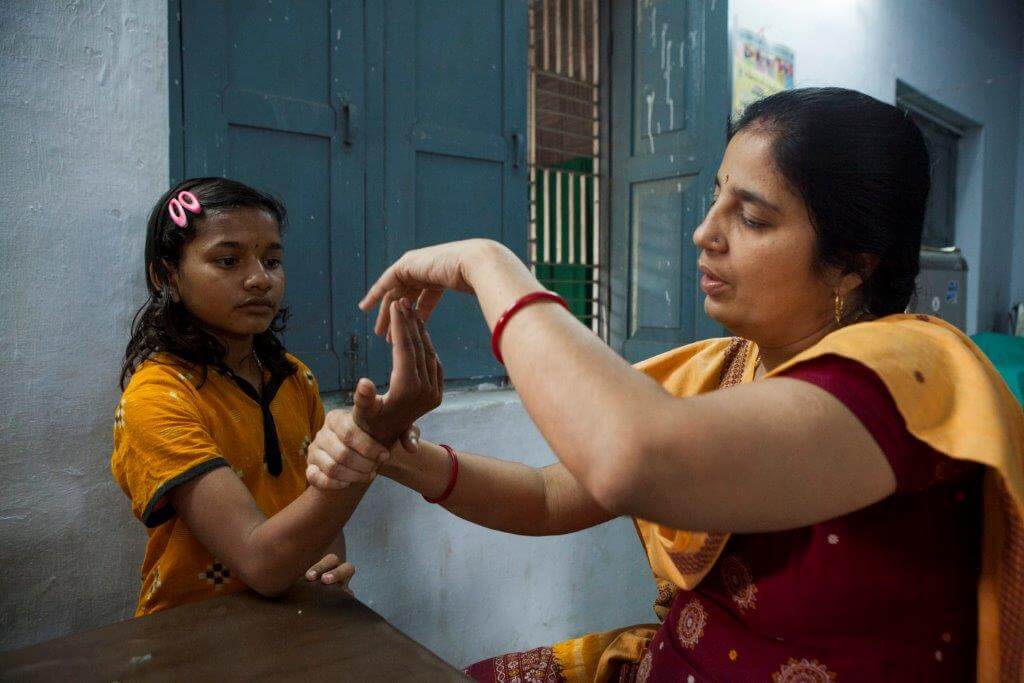 Children continue to be diagnosed with leprosy and often drop out of school due to the pain and discomfort caused by the disease. Image Credit: Simon Rawles

Raise donations for Lepra at our top stores