Marie Curie has been providing high quality end-of-life care since 1948, believing in ‘a better life for people and their families living with a terminal illness’ and caring for more than 40,000 people each year.

Who are Marie Curie?

In addition, three new services launched this year; a free helpline, online community and information hub; meaning that Marie Curie can now be there for even more people affected by terminal illness.

Marie Curie is the UK’s largest and most influential charity dedicated to end of life care, helping people with terminal illnesses get the most from the time they have left. The charity covers 94% of the UK population, giving supporters’ confidence that every pound they raise can help make a real difference in their local community.

‘Dad was a very active person but became ill in spring 2013 with a cough and fluid on his right lung and in April 2014 he had a thrombosis in his right arm and multiple clots due to the cancer. We had carers coming in twice a day as his health was deteriorating and whilst we did as much as we could, mum was struggling to cope...our district nurse suggested contacting Marie Curie nurses.

The nurses allowed us to spend quality time with Dad as we were feeling less tired and more able to cope with what lay ahead. They became friends in the short amount of time we spent with them. We cannot thank them enough, they brought smiles where there was sorrow and made Dad’s passing easier for us to deal with’.

Diane’s father Alan Pearson passed away of lung cancer after being cared for by Marie Curie.

For more information on Marie Curie and how to support them, please visit mariecurie.org.uk 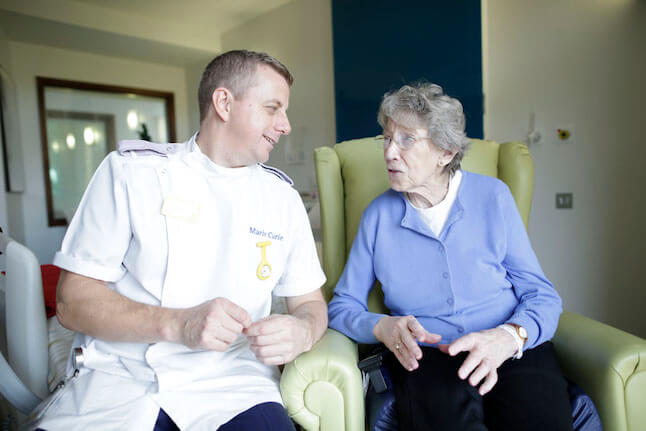 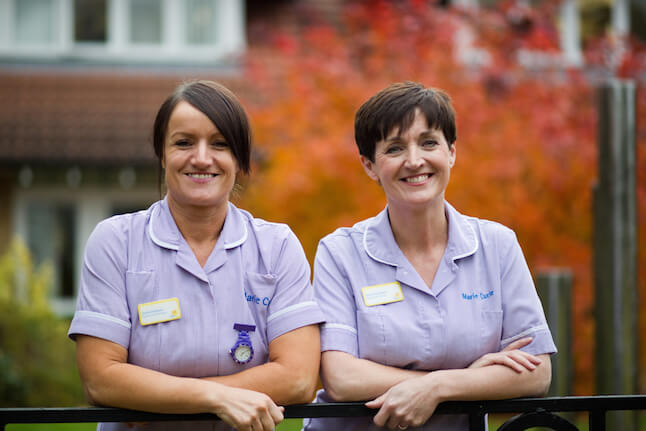 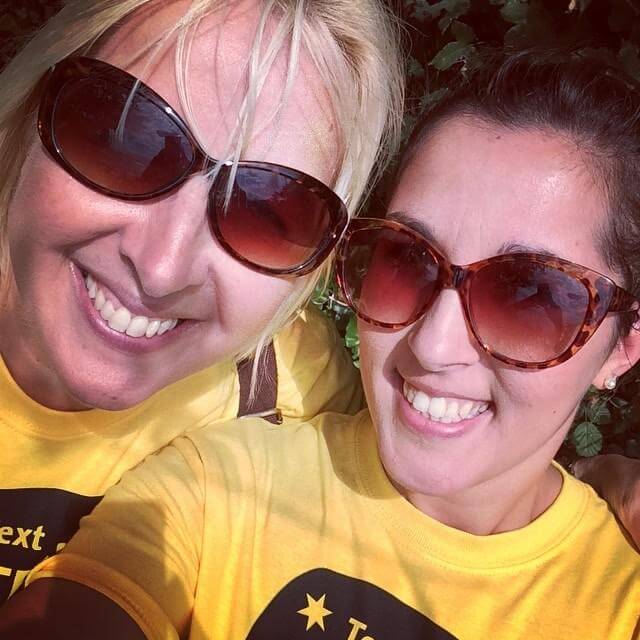